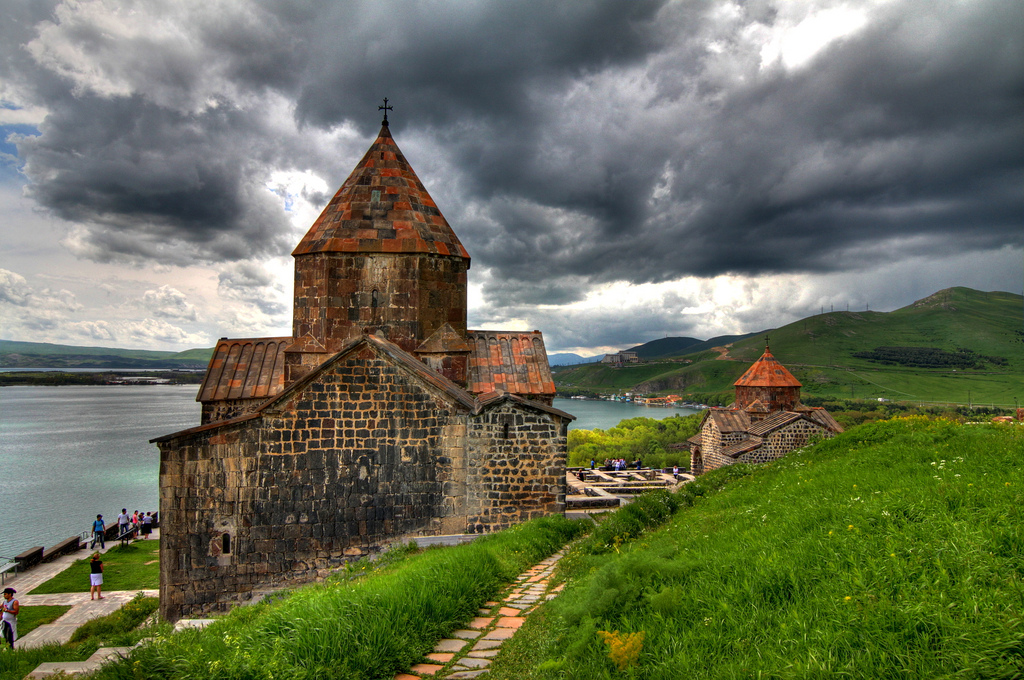 Sevan Monastery (Sevanavank) is located in the Sevan peninsula, which was a small island until the lake lowered away from the mainland by a stretch of three kilometers. Sevanavank is on of the must-see attractions of Armenia.

Sevan peninsula once was an island. During Soviet period a large amount of water was drained from Sevan. As a result, the water level dropped by 20m, leaving the monastery reachable from land. In the late eighth century, some monks settled in the island who built a chapel and some cells. It also was the residence and headquarters for King Ashot. Today there stand Astvatsatsin (Holy Mother of God) and Arakelots churches (874), and the third church of Saint Hovhannes (John) is in ruins. These two churches are very important from the view of architectural history to mark the rebirth after the decade of Arab rule.

It is said, that the monastery was built by Armenian princess Mariam, daughter of Ashot I, who later became the king of Armenia. Sevanavank is one of the 30 churches that Princess Mariam vowed to build in the memory of her husband. It’s important to mention, that during the construcion on Sevanavank Armenia was under Arab rule.

But the peninsula was a religious center even centuries before the Sevanavank Monastery was built. Even before Armenia’s adoption of Christianity as a state religion there was a small pagan temple on the island of Sevan.

Besides its religious role, Sevanavank played also important role in Armenian history. It was once a place of battle between Armenian and Arabic armed forces. According to legend, despite the unequality of forces, king Ashot’s army was able to win the battle. Sun helped the Armenian forces. During the battle, sun rays were hitting Arabs’ eyes so that they couldn’t point properly on Armenian ships, and had to surrender. Not far away from Sevanavank Monastery is located Vazgenian Theological Academy.  The Academy was founded in 1990 and named after His Holiness Vazgen A. It works under the direct supervision of the Mother See of Holy Ejmiatsin and belongs to the Armenian Apostolic Church.

Sevanavank is 68 km away from Yerevan, so it takes less than an hour to reach there. The long staircase will take you up to the top of the peninsula. On your way up you can buy souvenirs, painting and hand-made jewelry. 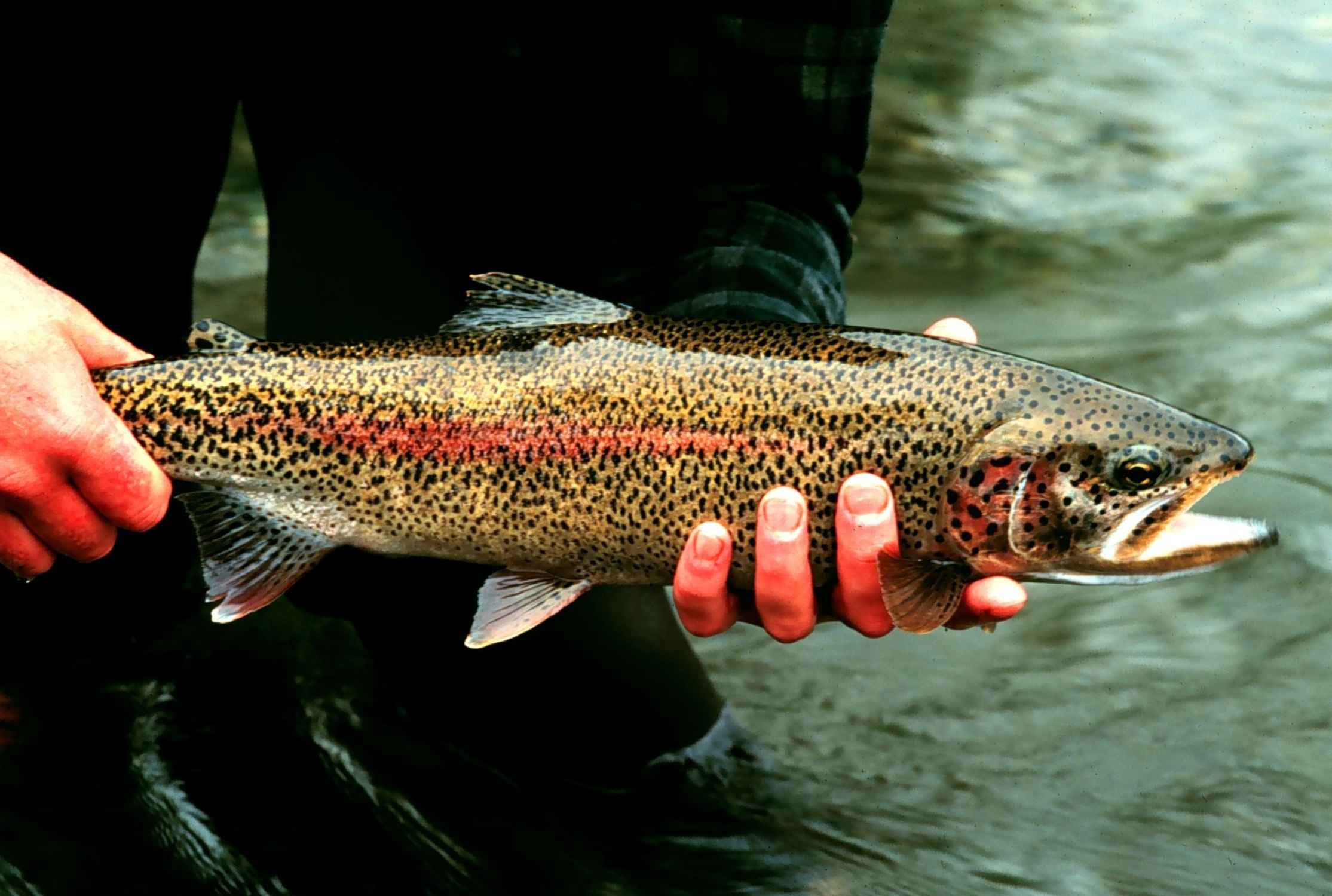 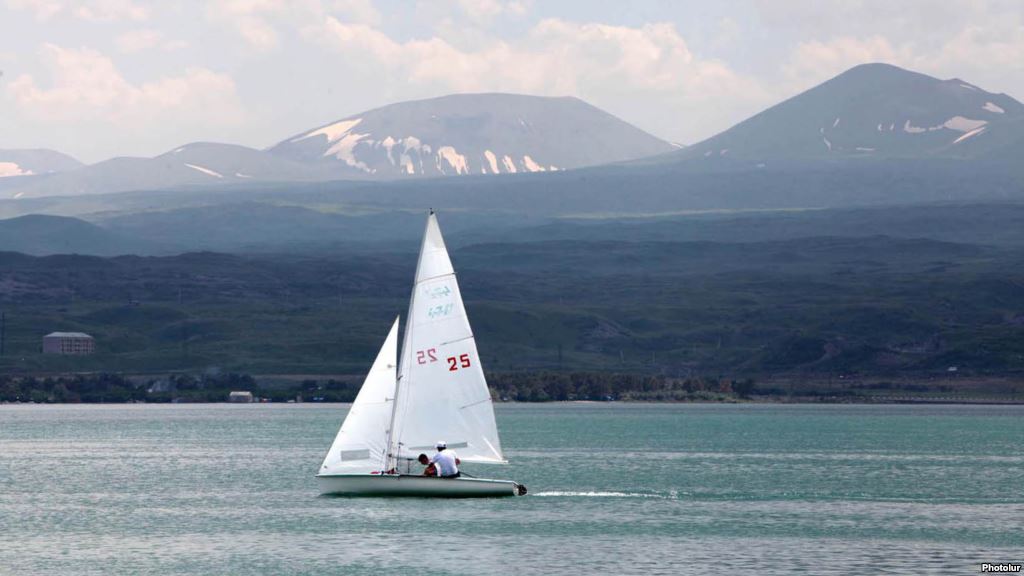 Lake Sevan. The pearl of Armenia