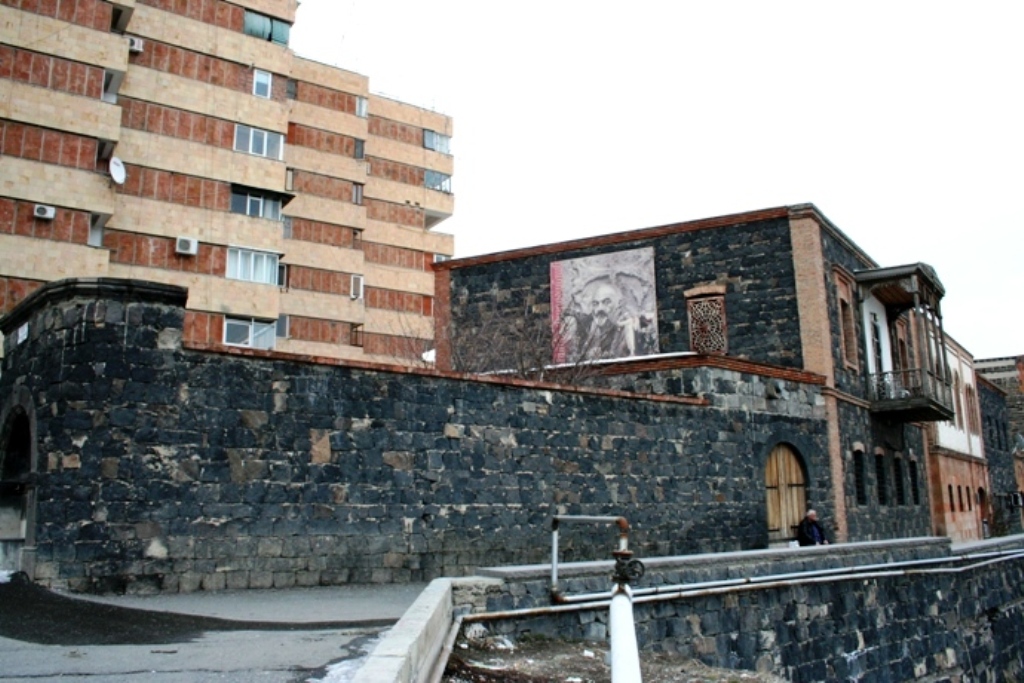 The Sergej Paradjanov Museum is a tribute to one of the 20th century’s greatest masters of cinema.

The museum’s collection includes installations, collages, assemblages, drawings, dolls etc. Here you can find also unpublished screenplays, librettos, and various artworks which Parajanov created while in prison.
Paradjanov was born in 1924, in Tbilisi. In 1945 he entered the directing program at the VGIK (State Institute of Cinematography) under Igor Savchenko. In 1952 he became an assistant director at the Dovzhenko studios in Kiev. Parajanov’s visionary films, such as “The Shadows of Forgotten Ancestors,” “Sayat-Nova,” and “The Legend of Suram Fortress,” earned him international acclaim. The filmmaker’s health seriously weakened by four years in labor camps and nine months in a Tbilisi prison, Paradjanov died of lung cancer in 1990. After his death, almost 20 years of suppression, his films were finally again allowed to be featured in foreign film festivals.As art director he has created a new sphere in his work. In many collages, drawings, dolls wrought by him are perceived echoes of different cultures of East and West. S. Paradjanov Museum was inaugurated only in 1991 and he never lived in his new house-museum.