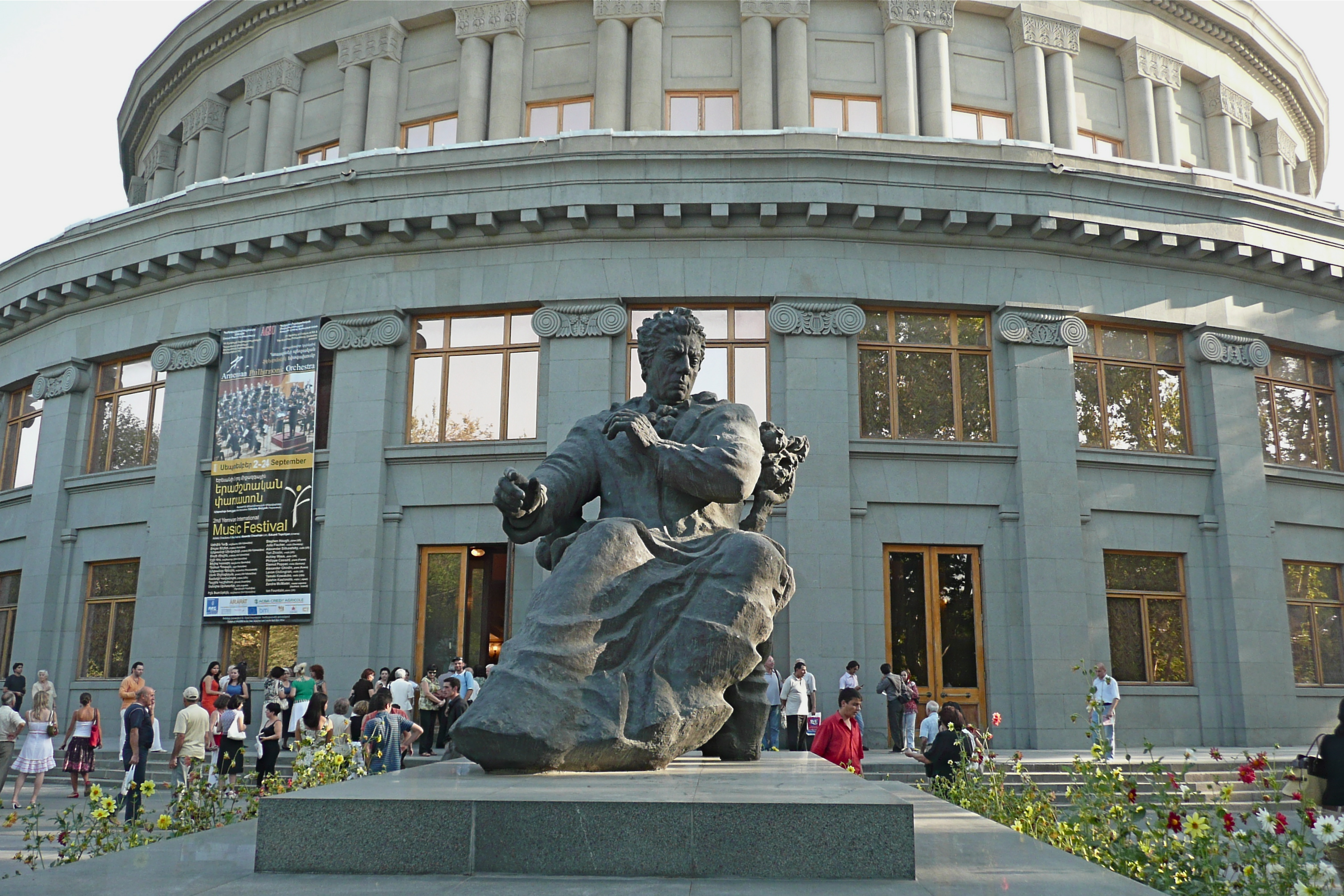 Armenian music can never be confused with any other. It has a particular you can even call it a special melody and rich sound. In general, this identity is achieved due to the sound of  original Armenian instruments, that have been preserved since the Middle Ages – the prototypes of the violin – pandir and bambir; stringed instruments – tavigh and qnar; wind instruments – pipe, zurna, avagpog, and also drum.
Since ancient times ritual, labour, military and other folk canticles have been popular among Armenians.
People created a lot of songs – love, wedding, lullabies and lamentations. And these songs were performed by folk singers called gusans. Since the V century, church songs and music were developed. Choral songs were called sharakans. They were performed during religious ceremonies and celebrations.
From the XII century dens- ancient Armenian notes were already used in music. City folk songs and instrumental music developed including features of peasant songs, elements of Eastern and Western cultures. Passages from emotional love-lyric and drinking songs, that have been preserved, beneficially indicate the level of development of Armenian medieval music culture. Since the end of the XVII century the art of Armenian ashugs, devoted mostly to love-lyric and domestic topics, began to develop.
In 1868 Chukhadzhyan wrote the first Armenian opera “Arshak II”, and works by A.Spendiaryan laid down the foundations/basis of national classical symphonic music; on the basis of the musical language in 1912 A. Tigranyan created the opera “Anoush”.
The beginning of the XIX century is considered to be the period of rise/growth of Armenian musical life, when a new Armenian musical notation was created.
XX century gave the world a whole galaxy of outstanding Armenian composers – Aram Khachaturian, Michael Tariverdiev and Arno Babajanyan. 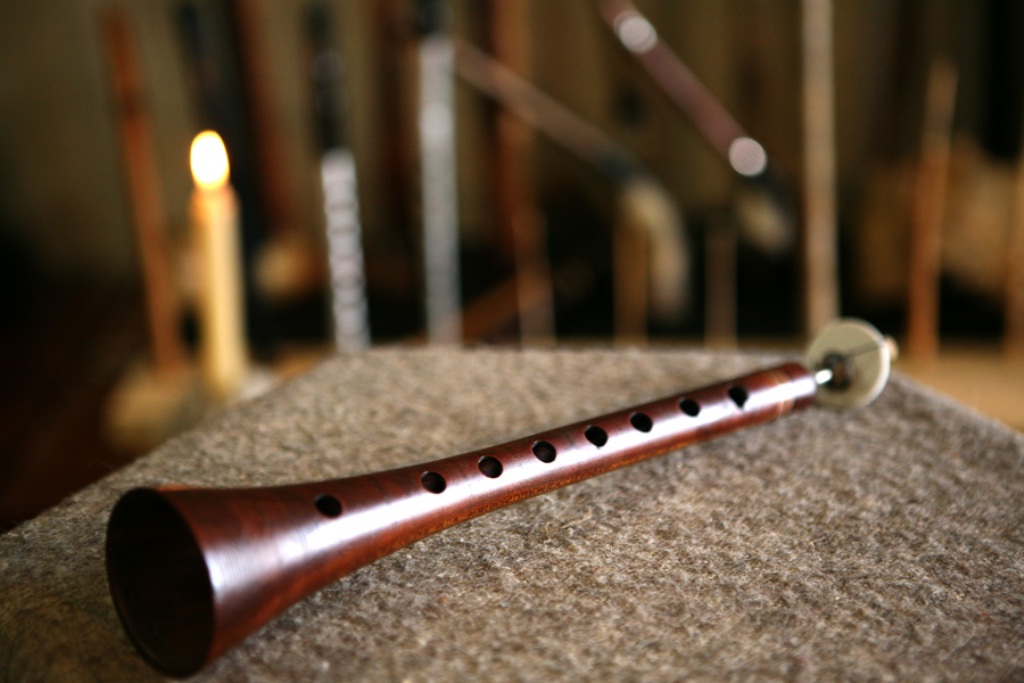