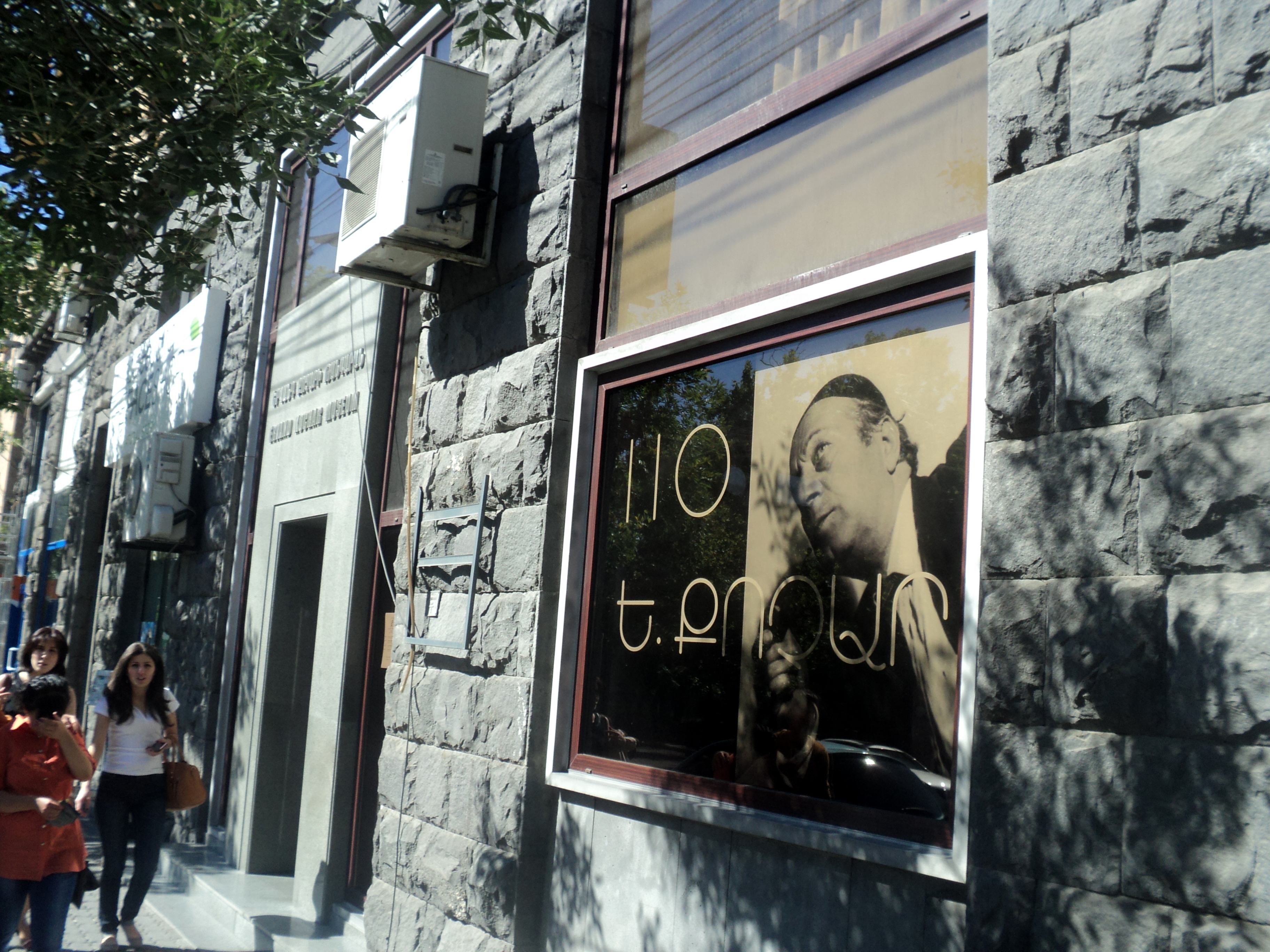 The museum of Yervand Kochar was established in the former studio of the master, in 1984. It was opened after its reconstruction and expansion. Interiors, executed with love and taste, are combined with decent collection of works. Here you can see the sculptures, drawings and paintings of this great master, typical for all periods of his creativity. The Museum of Yervand Kochar is a unique center of historical Avantgarde in the region.
The technique of painting known as cold encaustic is of particular interest as it is rather rare in our time. This technique of wax tempera, reinstated by Kochar after getting aquainted with Fayum mummy portraits of the II century (Egypt), discovered in 1887, brought him fame and a pioneer patent. The sign of appreciation of this discovery is a portrait of Kochar, painted with wax paints by Martiros Saryan.
Creative roads led Kochar to Venice, where in the Mchitarian school of “Murad Rafaelyan” in 1922, he became acquainted with ancient manuscripts. There for sculpting a bust, he was awarded the silver medal of the papal nuncio in Venice, Cardinal La Fontaine. During the period of his life in Paris, from 1923 to 1936, the artist has enriched his knowledge and talent with the help of the treasures of world art, where he became acquainted with the works of such artists as Shahin, Garza, and Armenian poet Avetik Isahakyan. After returning home in 1936 with the first convoy of returnees from Marseille, Kochar created many fine works. Work on illustrations for the anniversary edition of the epic “David of Sasoon”, created by him for the order of Orbeli in 1939, has connected his work with this legendary hero for twenty years. The first plaster model of the monument “David of Sasoon” was created by him in 18 days, while he has spent about twenty years in search of the ideal version. In 1959, the final version of the monument made of forged copper was presented at the station square.
It’s interesting to know, that in 1936 the artist relocated to Soviet Armenia, where he was put into prison from 1941-1943 on politically motivated charges. Paintings and drawings of Yervand Kochar are uncommon, require thought, as well as the works of Chagall, Dali, Picasso. Kochar can rightfully stand in the ranks of the world famous artists.
Here in the Museum you can find the very first work of the artist, created when he was only 13 years old – “Lonely woman”, as well as his last painting – “Horrors of War” (1962).
Admission price in Museum is 600 drams (about $1,5), and the guide’s services cost 2000 drams (about $4).
The museum is open every day except Monday, from 11:00 up to 17:00.
It’s located on Mashtots avenue, on your way to Matenadaran, and just near the monument of Alexandr Tamanyan not far from Cascade. 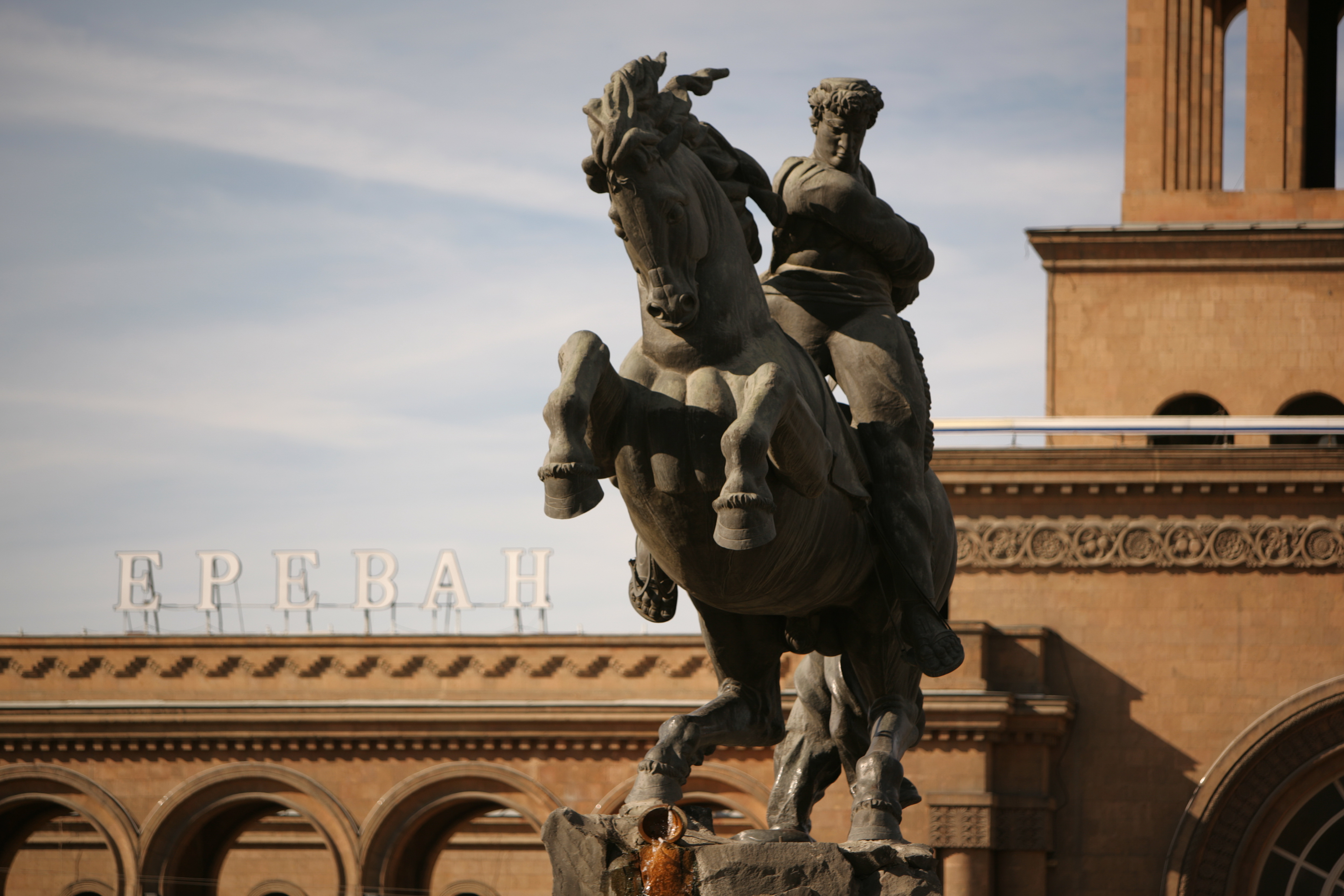