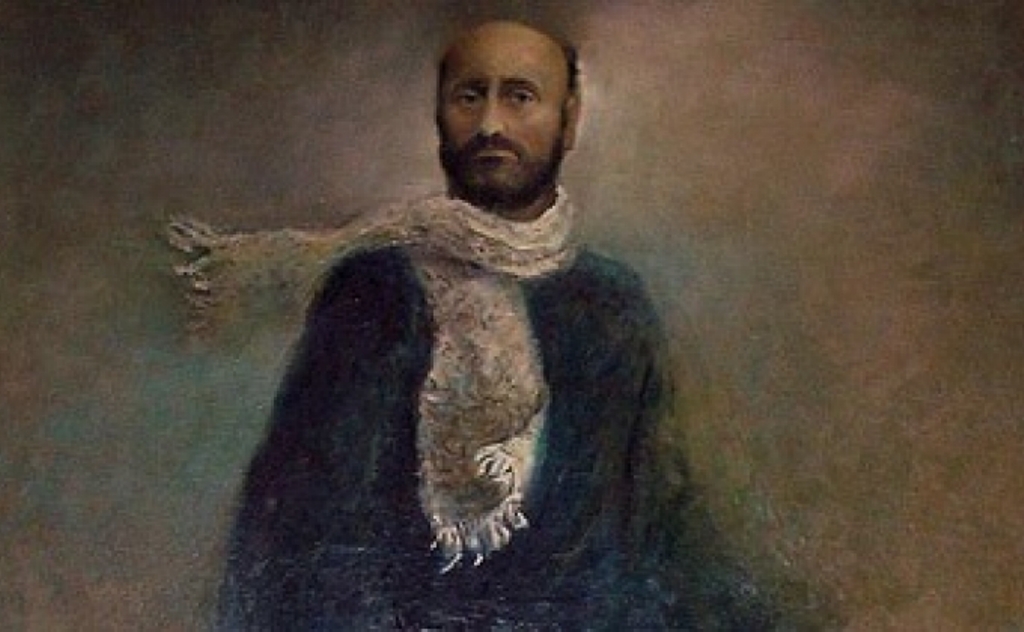 In 1869, Armenian land gave birth to a composer, collector of folk songs, priest, music ethnologist, singer, choirmaster, teacher, and founder of the Armenian National Classical Composer School of Komitas.
Soghomon Soghomonyan was born in Alatolu, in a family deeply involved in music. As he lost his parents early, his grandmother looked after him until 1881, when Soghomon was chosen among 20 candidates and entered the seminary of Echmiatsin (where he impressed the Catholicos with his singing talent) and finished it in 1893 when he became a monk. Newly ordained priests, according to church traditions, are given new names, and Soghomon was renamed Komitas after a 7th century Armenian Catholicos who was also a hymn writer. In 1893, he obtained the title Vardapet, meaning a priest or a church scholar.
In 1896, he went to Berlin and entered the Kaiser Friedrich Wilhelm University and studied music at the private conservatory of Prof. Richard Schmidt. During the academic years he had an opportunity to study European music, continually enriching the supply of knowledge, and engaging in musical criticism. Komitas held lectures devoted to the Armenian church and contemporary music in comparison with Turkish, Arabic and Kurdish music. In 1899, after he acquired the title doctor of musicology, Komitas returned to Echmiatsin and in a short period managed to radically change the system of teaching music in the seminary, organized a small orchestra and perfected the performance level of the choir. He had in mind to create the musical epic “Sasna tsrer” and continued working on the opera “Anush”, which he started back in 1904. As his voice had wide range, Komitas could also sing part of the tenor. He also wonderfully mastered the flute and the piano.
To decrypt khazzes (Armenian Music notes) Komitas engaged in intensive study of church melodies, as well as close to it folk songs. Komitas focused on the themes concerning folk music and revealed the content of folk songs. He wanted to find out the originality of Armenia music. Komitas traveled around Armenia, listening to and recording details about Armenian folk songs and dances performed in various villages. This way he collected and published some 3000 songs, many of them adapted to choir singing.
“Patarag” (The Divine Liturgy), his major work, is still part of a church liturgy, which he started composing in 1892 and never completely finished due to the upcoming World War I. The chants sang by the elder priests helped him to found fundaments of Patarag. He “cleaned” Armenian music elements from foreign influences.
After one of the concerts, the outstanding French composer Claude Debussi exclaimed excitedly: “Brilliant father Komitas! I bow before your musical genius!”
Since 1910 Komitas worked and lived in Constantinopole, where he established the 300-member choir “Gousan”. During the period of World War I the government of Young Turks initiated the Armenian Genocide. In April 1915, Komitas was arrested together with the number of outstanding Armenian intellectuals.
Komitas was deported in far Arabic deserts where he became a witness of the brutal extermination of the nation’s bright minds. His good friend, Turkish nationalist poet Mehmet Emin Yurdakul and the U.S. ambassador Henry Morgenthau intervened with the government and, by special orders from Talat Pasha, Komitas was dispatched back to the capital. However, it had left a deep ineradicable impression on his soul. Komitas remained in seclusion from the outer world, he was sad and broken. He never fully recovered this stress and in 1916, Komitas’ health deteriorated and he was put in a psychiatric hospital. Komitas moved to Paris in 1919, where he died in a psychiatric clinic Villejuif in 1935.
In 1936, his remains were transported to Armenia and buried in Yerevan – in the Pantheon of prominent art figures. Tragically, majority of his manuscripts were destroyed or lost all over the world.  Today, the Yerevan State Musical Conservatory is named after Komitas. Statue of Komitas stands in the park in front of the Conservatory in Armenia. There also exists a worldwide renowned string quartet named after Komitas.