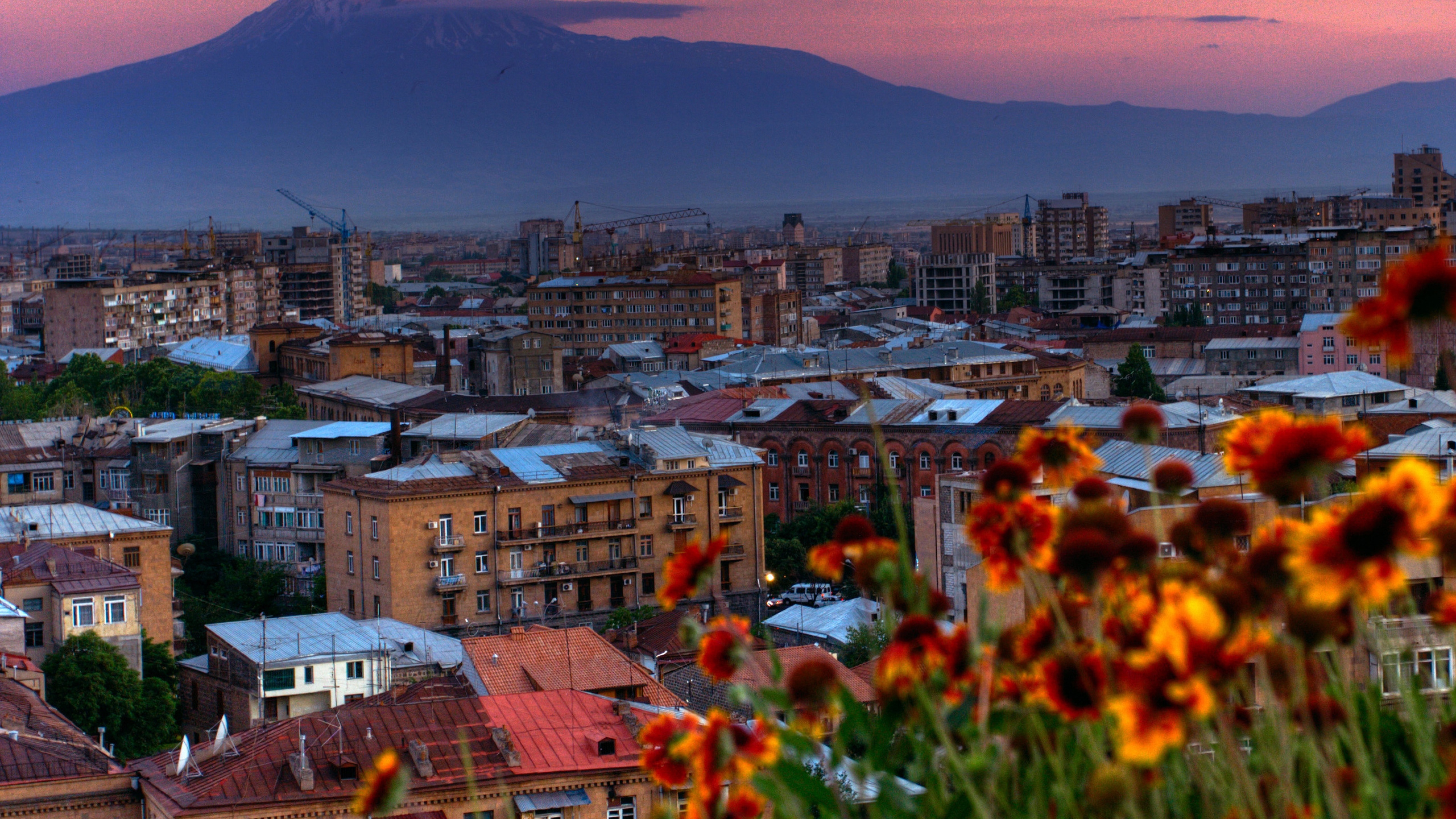 Kingdom of Armenia was the first country which adopted Christianity as the official religion in the first years of the fourth century.

Republic of Armenia is a member of more than 40 different international organizations, including the United Nations, Council of Europe, the Asian Development Bank, the Commonwealth of Independent States, World Trade Organization and the Organization of Black Sea Economic Cooperation.

Lake Sevan, situated in the highlands of Armenia, is considered to be one of the largest lakes in the world.

In Ararat Valley in Armenia a huge underground lake is located.

The highest point in Armenia  is Aragats mountain (4090 m).

Armenia is considered to be one of the first centers of metallurgy in the world.

Yerevan was founded more than 2,800 years ago and today  is one of the oldest cities in the world.

Armenia was incorporated into the Ottoman Empire in 1450’s.

Armenia became part of the USSR (Union of Soviet Socialist Republics) on March 4, 1922.

Armenia became independent in 1991, with the collapse of the Soviet Union, and joined the Commonwealth of Independent States.

The Constitution of Armenia was adopted on July 5 1995.