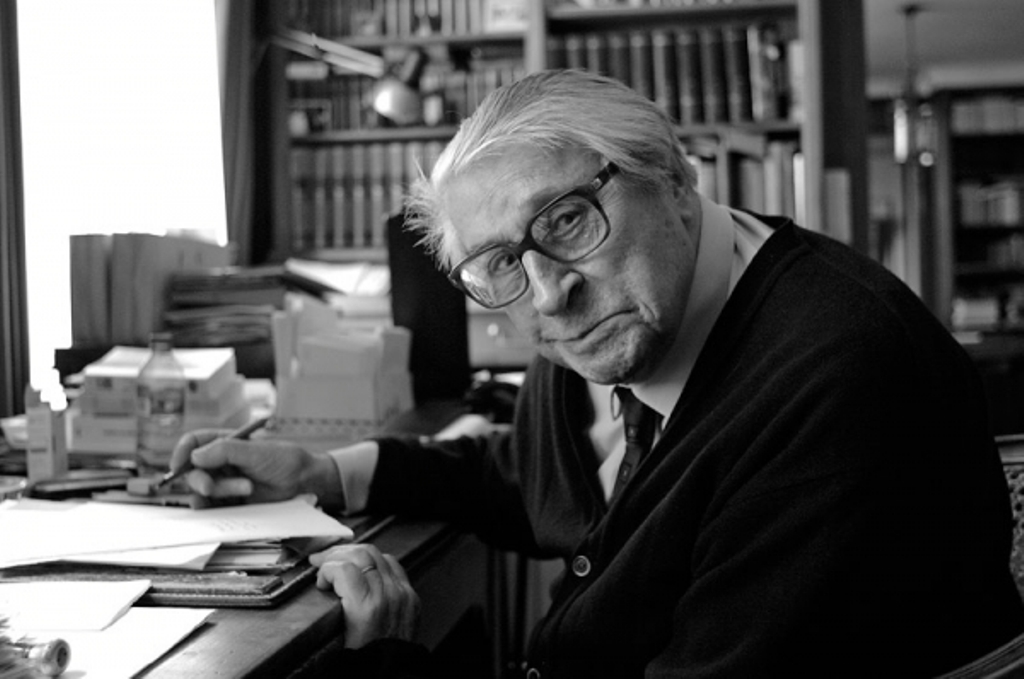 Henri Troyat was born in Armavir, while according to another version, Moscow is indicated as his birthplace – in an Armenian merchant family, according to another source, the father of the writer “Aslan Tarasov came from the North Caucasian mountaineers, in the blood of whose descendants in addition to the blood of Armenians – Christians Cherkesogai, there was Russian, French and German blood”. Troyat’s ancestors came from the Circassians. According to some evidence in adulthood Troyat considered himself to be brough up as a Russian. In 1918, together with his parents Troyat emigrated to France. Henry’s family, making a way through the Caucasus, Crimea, Istanbul found themselves in Venice. After three more years of endless journeys in freight cars, finally, in 1920, the family settled in the suburbs of Paris, where Henry at the age of 9 was admitted to school.
Returning from the army in 1935, he went to serve in the budget department of the Police prefecture to earn living and at the same time he used to write at night. His first novel “Deceptive light” was published in 1935. In 1938, Henri Troyat was awarded the Goncourt prize for the novel “Spider”.
In 1945, having received a letter from his grandson baron Gekkerna-Dantes, the writer studied the archives of baron and rewrote the biography of A.S.Pushkin. In the archives he discovered unknown letters, relating the poet’s death, which occurred on February 11, 1837 in St. Petersburg. He used these letters to write a book about Pushkin.
In May of 1959 he was elected a member of the French Academy.
In 1991, at the suggestion of Henri Troyat, his friend who was a director – an ethnic Armenian Henri Verneuil shoots “Mayrig” and “Paradis street, building 588” feature films, in which on the example of his family he tells about the Armenian genocide and the life of the diaspora.
During all his adult life Henri Troyat has written exclusively in French, though his real name was Lev Tarasov – and he was born in Moscow. At the age of  27, he was awarded the prestigious French literary prize in honor of Goncourt brothers (Prix Goncourt) for the novel “Poison Spider”. In 1959 the French Academy (Académie française) accepted Merit Troyat into its community, the ranks of so-called immortals, for his achievements in the French literature and the purity of the language.
His first novel was released in 1935 and his last work was published last year. During his long creative life Troyat wrote more than 100 works. The number of books written by him , published only in France, has reached 15,367,000 copies.
He was inspired by biography genre. Most of them are devoted to Russian monarchs and historical characters in his homeland: to Peter and Catherine the Great, the king and reformer Alexander II, Gregory Rasputin, as well as to French writers of the 19 th century: to Flaubert, Guy de Maupassant and Emile Zola. The biographies of Russian writers – Maxim Gorky, Marina Tsvetaeva, Alexander Pushkin, Fyodor Dostoyevsky became best sellers. Half of the 98 works by the writer, one way or another, are connected with Russia.