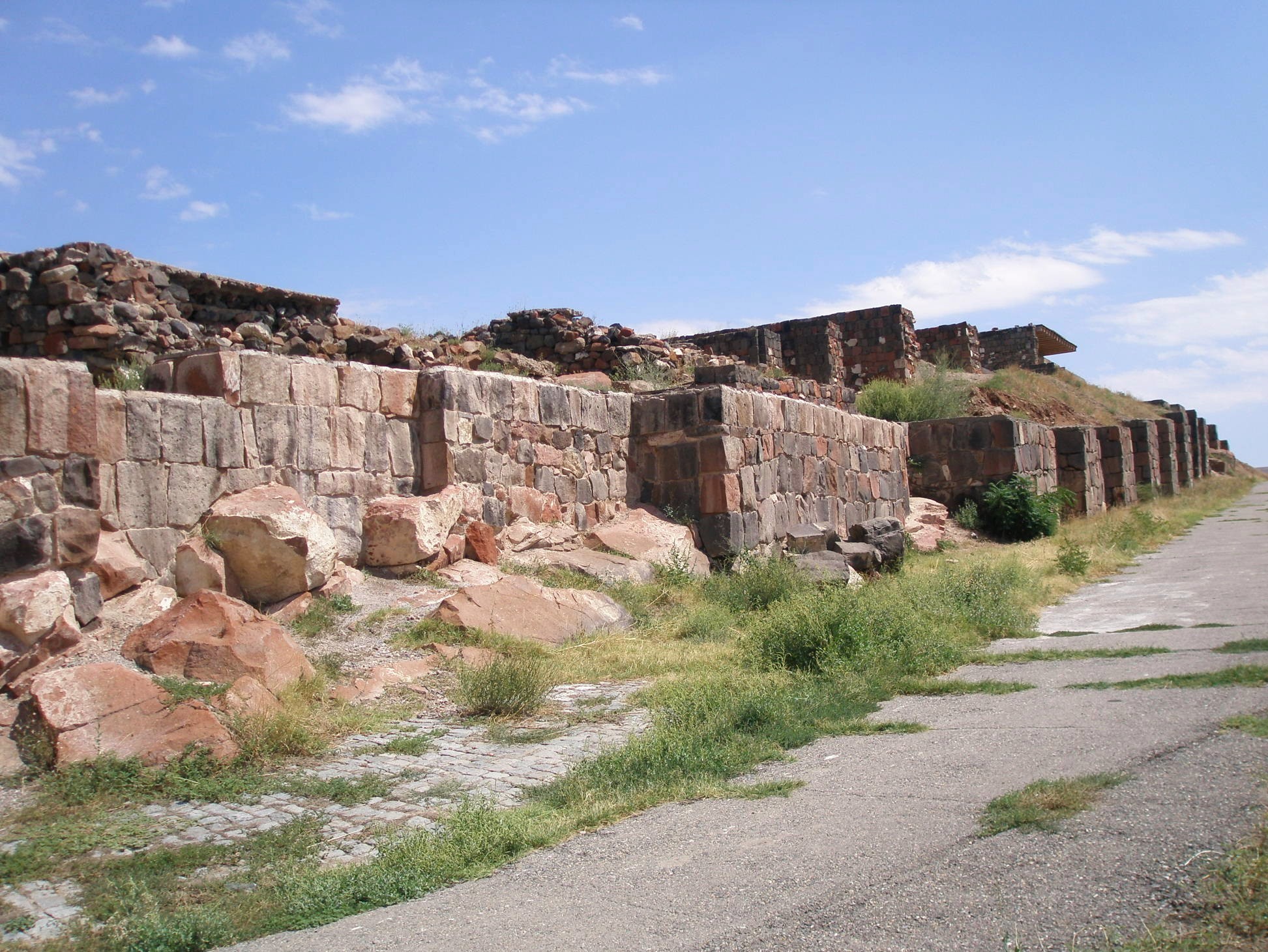 In the southeast of Yerevan, at the height of Arin-Berd hill there is an archaeological site. These are the ruins of the ancient citadel of the Urartian fortress of Erebuni. Until the first half of the XX century nothing was known of it until in 1950 during excavations cuneiform writing of the king of Urartu Argishti I was discovered. The writing is a document concerning the construction of the castle in 782 BC, an important testimony of the age of Yerevan which for centuries was renamed: Erebuni, Erpuni, Erivuni, arrived in Yerevan today as Erevan (Yerevan).

After the fall of the state of Urartu in the sixth century BC, Erebuni still existed as a town of the early Armenian and Hellenistic period which had witnessed many discoveries of archaeological objects set out in the Erebuni Museum. 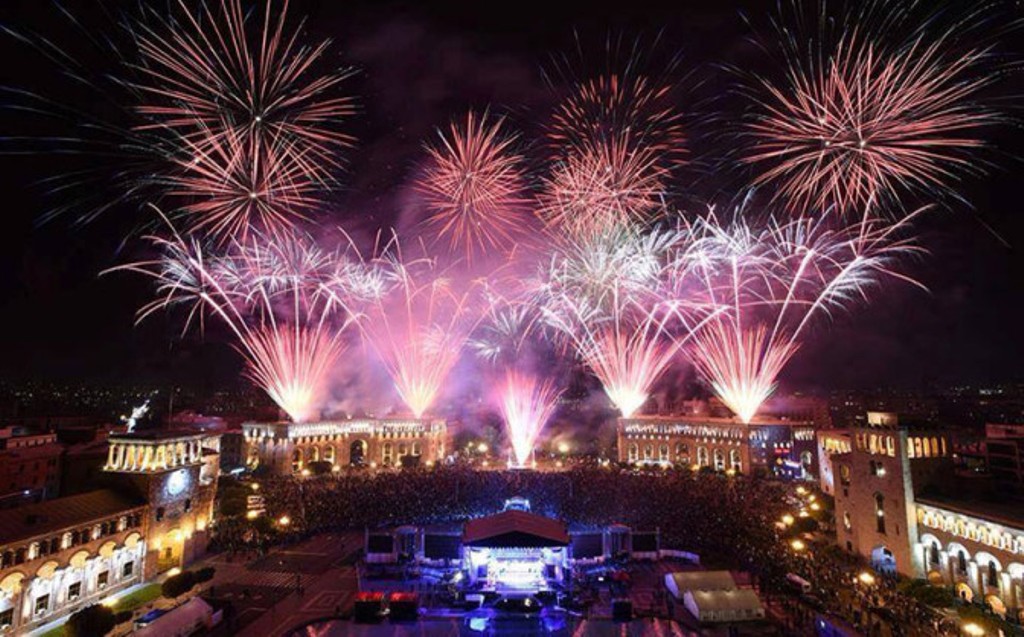 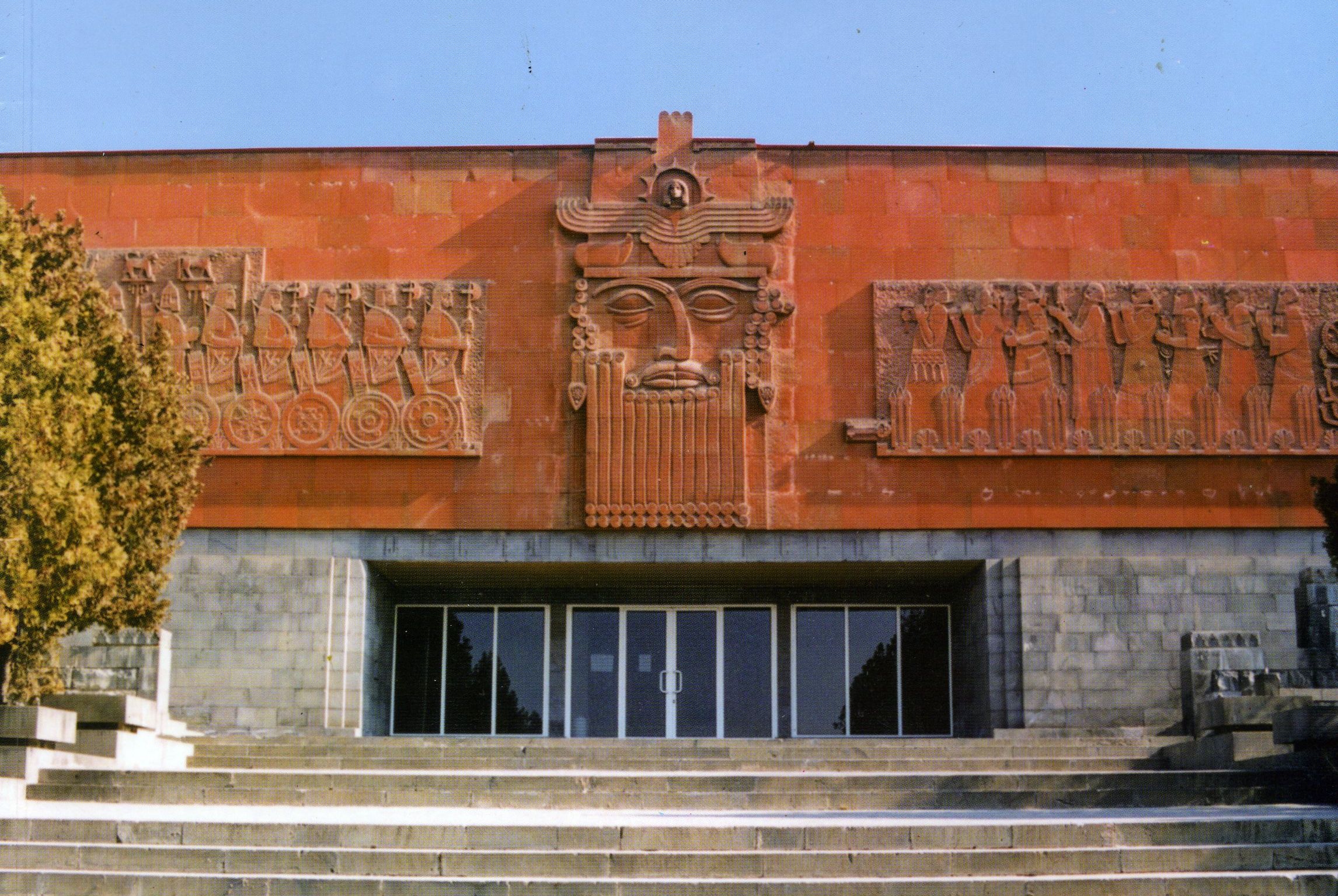