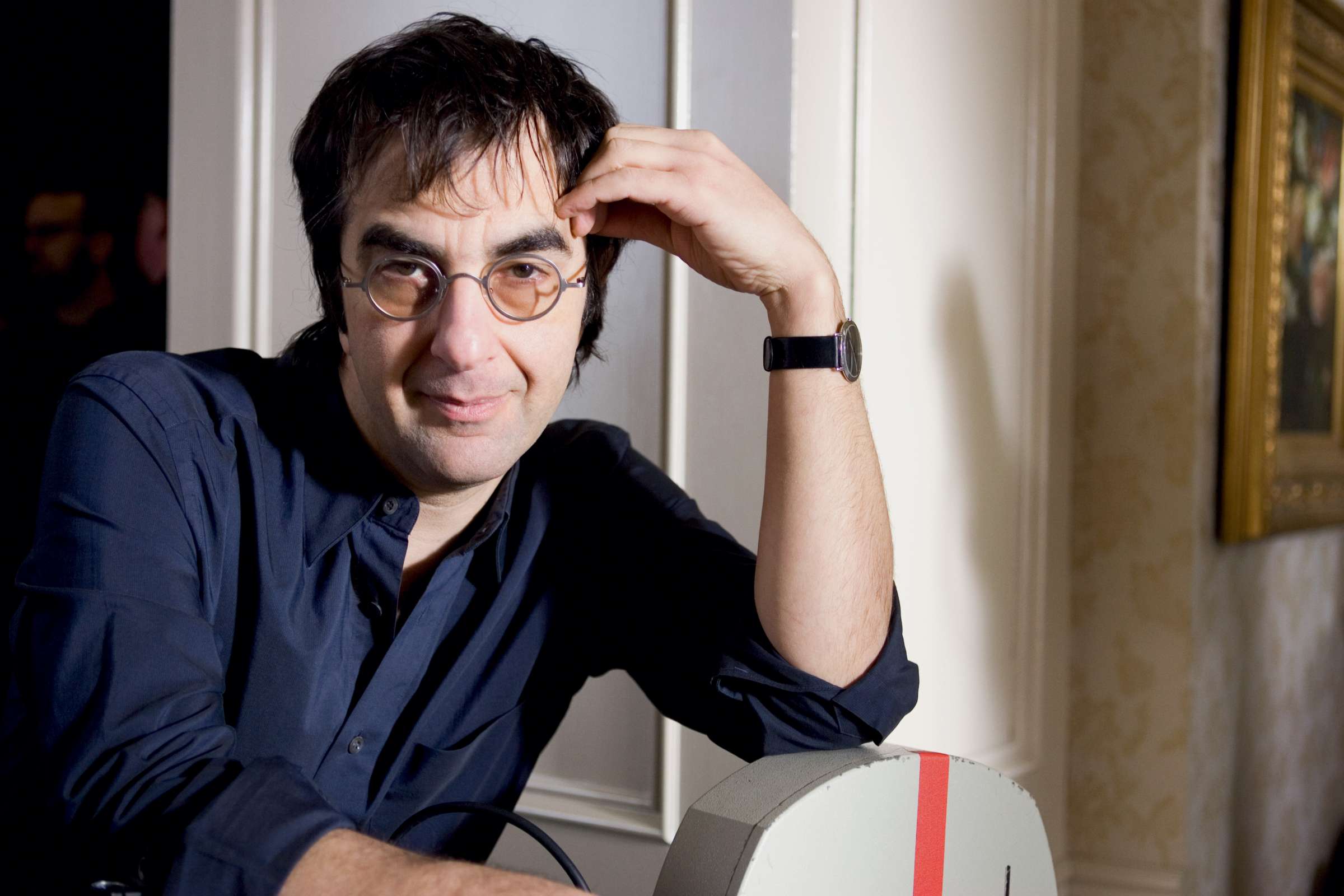 Atom Egoyan is a famous movie maker with Armenian origin, who was born on July 19, 1960 in Cairo. He spent his childhood in Cairo and then he moved to Canada, Toronto, where he graduated the university acquiring professions in international relations. At first, movies come into his life as a burdensome hobby. Atom had an amateur camera and a few friends who were genuinely having fun, taking plain sketches. The first amateur film was shot by Egoyan when he was 19. But after five years in 1984, when the film “The closest relative” was released, Atom realized that this was serious because of the alienation of people in the technogenic world . International relations and guitar were forgotten, and without any special education Egoyan took up a new profession.
Egoyan has not visited Armenia until 1991. In 1991 he decided to go to the homeland of his ancestors bringing his film “An insurance agent” to the Moscow Film Festival. By Egoyan’s own admission, though he felt himself an Armenian during all his life before, it was somehow speculative. He knew Armenian language well and was able to speak it until suddenly stopped speaking in his childhood. The fact is that the parents preferred to take his grandmother to a retirement home. In general, for the Western mentality there was nothing special, but for a Caucasian man, as Atom felt himself to be it was a piece out of the ordinary. He considered the act of his parents as a betrayal not only towards his grandmother, not only towards himself, but to all Armenian, Caucasian traditions.
The “Calendar”, which Egoyan began shooting shortly after his trip to Armenia, was the first movie by him, entirely based on the Armenian material. Then the “Exotica” was shot for which Egoyan won a prize at the Cannes Film Festival.
“Ararat” became the most scandalous film by Egoyan – a movie about the genocide of Armenians in 1915. “Ararat” induced a great hue in Turkey, where the work of Egoyan was viewed/estimated as propaganda aimed at inciting enmity and hatred towards Turkey. The Minister of Culture of Turkey Talay announced: “It is bad enough when dealing with such a universal art, like movies, people afford themselves to distort the historical truth, and in this way to sow hostility among nations”. However, Egoyan was not so much interested in it. After all, his chief task was fulfilled – he apologized to the homeland of ancestors for the oblivion which, as the history willed, doomed to  thousands of his countrymen.
At the 58th Cannes Film Festival which has been held recently the latest film by Atom Egoyan “Where the truth lies” was shown in the competition program.
Atom Egoyan is a favorite at Cannes festival, who has three awards of the most prestigious international film festival behind himself. Despite the fact that he found himself  in Canada at the age of 18, Egoyan is considered to be a representative of Canadian English-language film and he is ranked together with the very David Cronenberg. In fact: the director’s manner of Egoyan is astonishing in/by its variety: the drama “Insurance agent”, the thriller “Exotica”, the tragedy “Ararat” and the ongoing detective story “Where the truth lies” have created an image of both a talented and an unpredictable director.