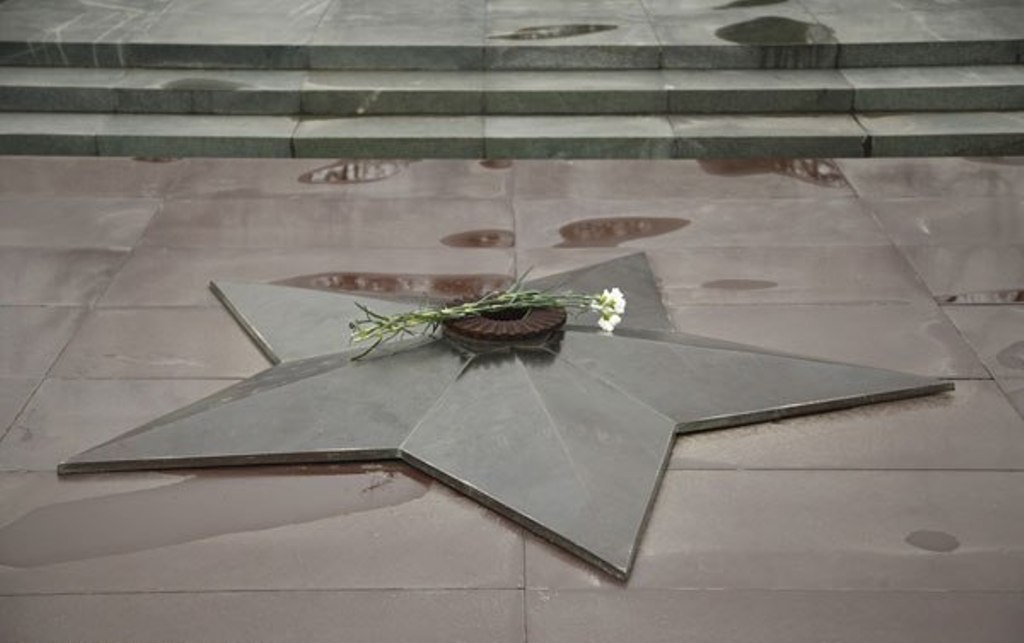 The Armenian people honor the memory of hundreds of thousands of their sons, who fought against fascism in the armed forces of the Soviet Union and its allies during the World War II. Among the Armenian heroes of the War are marshals Hovhannes Baghramyan, Hamazasp Babajanyan and Sergey Khudyakov (Khanferyants), Admiral Isakov, the legendary Soviet aircraft designer Artem Mikoyan,
Armenian soldiers served in many military branches of the Red Army: the infantry, armored troops, aircraft, artillery, at the Navy, in the border, logistics and health units. Among the Armenian soldiers there were as ordinary soldiers and commanders at all levels, up to the commanders of divisions, corps and armies.

The Armenian soldiers formed six combined arms divisions: #76 after the name of K. Voroshilov (established in September 1922), 408th, 409th, 89th, 390th and 261st. Many Armenians fought in the ranks of the 31st, 61st and 320th infantry divisions, in the 28th and 38th reserve brigades and divisions. The Armenian leadership staffed and supplied these military units with all the necessary.
The 89th Tamanyan Division was composed primarily of ethnic Armenians and fought in numerous battles during the war. It gained fame for participating in the battle for Berlin in April 1945, occupying the Berlin suburb of Rosenthal at war’s end. Together with their legendary general Nver Safaryan, Tamanyan division was also one of the first units to fight and enter the German Reichstag.
The division advanced more than 7500 kilometers of the military way from the Caucasus to Berlin, and in final account of it more than 9,000 were killed and 11,000 taken prisoner Nazis.

May 9 is a triple holiday in Armenia.
In parallel with the victory over Fascist Germany, in Armenia we celebrate the liberation of the city Shushi and foundation of Artsakh Defense Army.