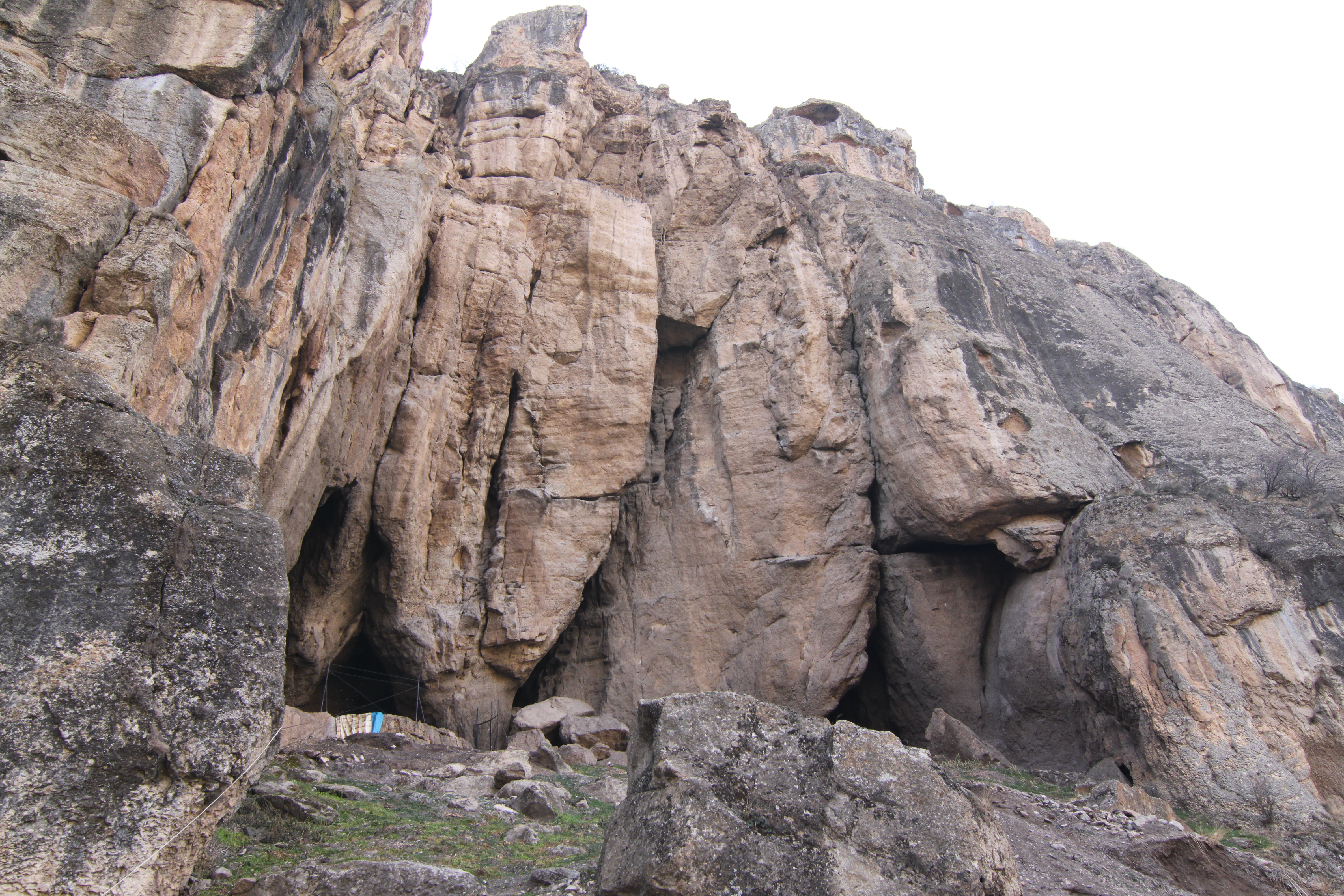 Areni-1 Cave  is located in the west of the village of Areni, on the left bank of the Arpa River, in the high parts of the rock formations on the left side of the road leading to the Noravank Monastery. This is a three-aisle karsts cave, which originated in the limestone rock formations at Arpa River canyon. This cave in Armenia yields ancient human brain (excavations have produced approximately 6,000-year-old relics of a poorly known culture existing near the dawn of civilization). Thanks to archaeological excavations in 2007-2008, artifacts of Stone and Bronze Ages had been identified, among which adjacent to each other adobe buildings of industrial and economic significance located in the first hall complex are of particular interest. Researchers also found a trio of Copper Age human skulls, each buried in a separate niche inside the three-chambered, 600-square–meter cave.

This complex includes variety of jugs, tubs and barrels of various sizes, suitable for the production and storage of food. The winepress of grapes is of great interest to near which were found the remains of vines and bones. There have also been found ritual burials of juvenile females, which, perhaps, reflect ancient ideas about the cult of fertility.

Various metal, stone vessels and their skulls, found in different cultural sectors, as well as remnants of tissue, plant seeds and other residue with an organic origin, allow us to date them to the last quarter of the V millennium BC and the first half of IV millennium BC.